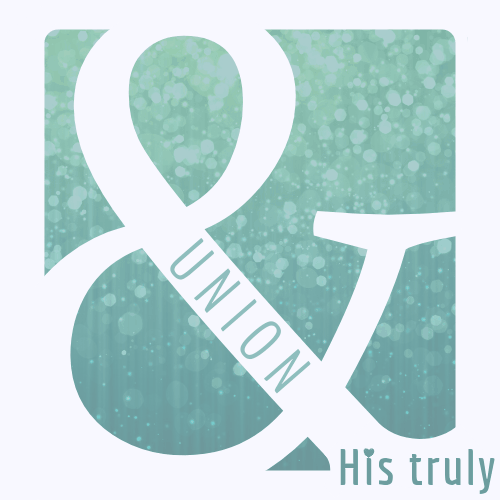 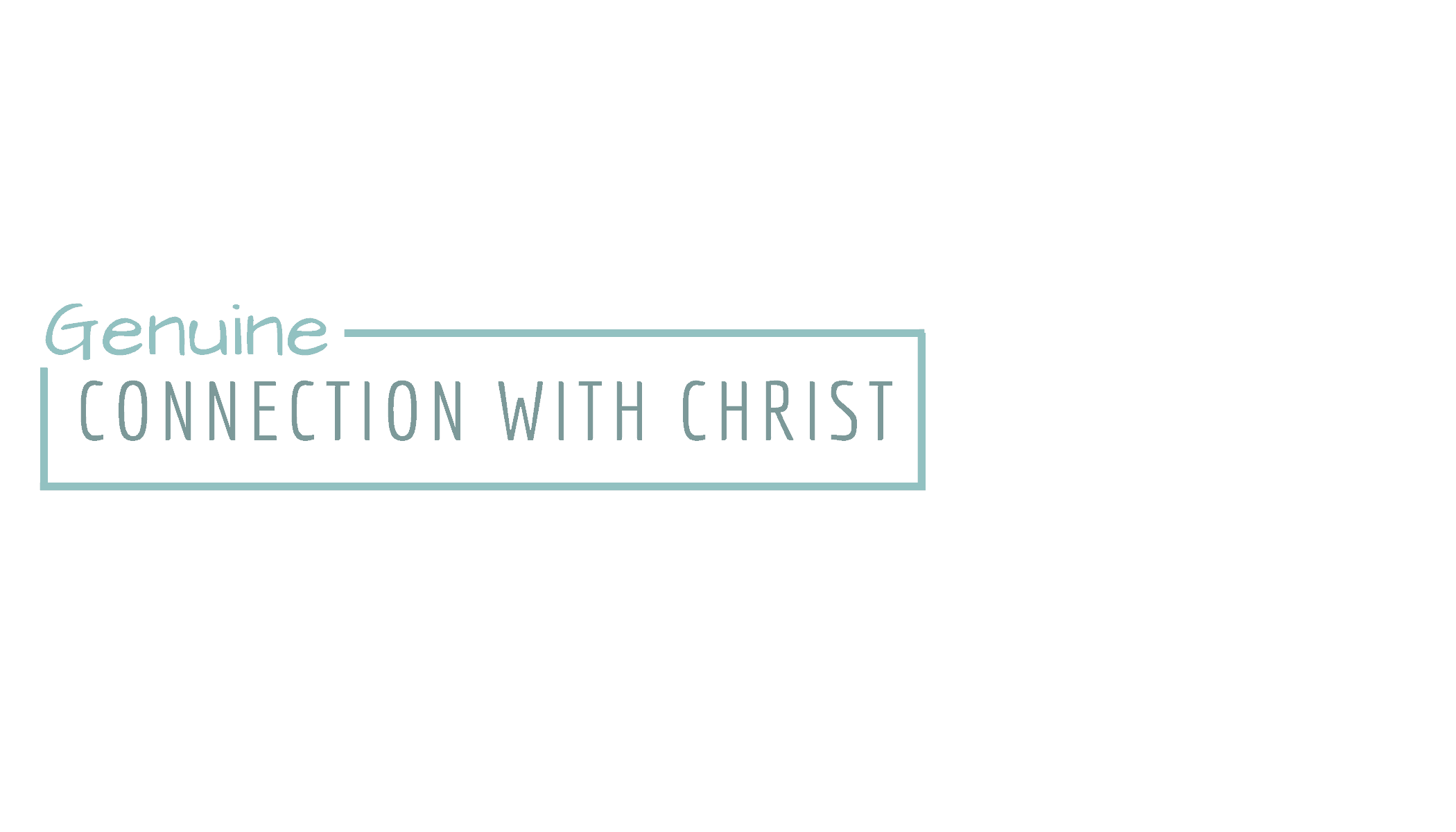 28 We know that ·in everything God works [or God works everything together; or everything works together ] for the good of those who love him.

They are the people he called, ·because that was his plan […according to his purpose].

29 God knew them before he made the world [ For those whom he foreknew…], ·and he chose them […he also predestined/chose beforehand] to be ·like [molded to the pattern of; conformed to the image of] his Son so that Jesus would be the firstborn [ the preeminent one, but also indicating others will follow] of many brothers and sisters [ Jesus’ resurrection confirms that his followers will also share in God’s glory].